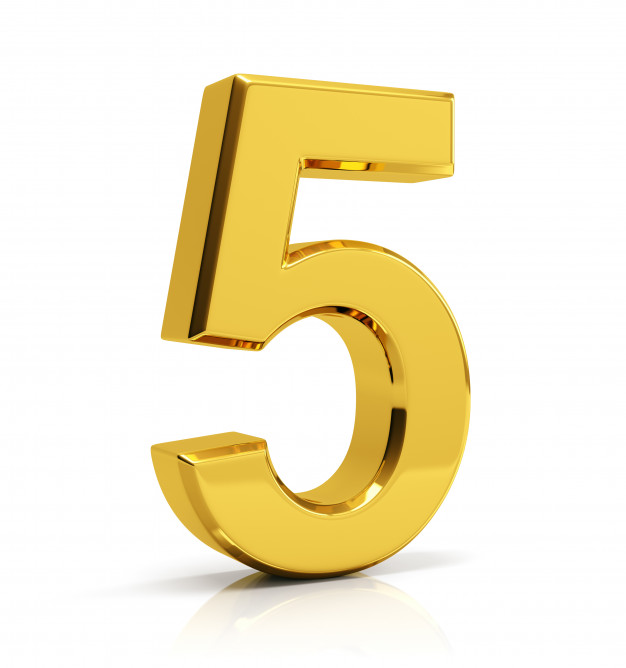 5 Common Grammar Mistakes in English You Can Fix Easily

Over the last month I have been listening to several adult students of English to put together a list of five really common grammar mistakes. We hear people from all over the world make these mistakes too. Below is what I heard over and over again, even from students who are upper-intermediate going on advanced. Often, when corrected, the students reply “Oh! I always say that!”

My manager she said yes

To be honest, most native speakers will hear this without making a correction because it’s very easy for us to understand, it just doesn’t sound natural. What’s wrong with this? You shouldn’t use two subjects. So you need to choose either “My manager said yes” or “She said yes“.

Well, maybe this is OK. Are you all five years old? If you are, well done for reading this; I was reading books about talking animals at your age! But you probably mean “there are five of us“. Adults learning English often say “we were twenty in the negotiations workshop” and what they mean is “there were twenty of us in the negotiations workshop“.

Ask to a colleague

“It’s not my department, but let me ask to a colleague.”

The meaning is clear but the preposition “to” shouldn’t be used here. I say to students that the verb “ask” already includes the idea of “to”. If you use “to” after “ask”, it means for permission or a request. Correctly, you should say “Ask a colleague” “I asked Daniel to email me the figures” but not ““.

Aha! Well sometimes “married with” can be OK. But it’s misused by learners of English 90% of the time.

“Married with” is usually followed by the number of children. Perhaps John and Raquel plan on being “married with three children“.

“Call” is a funny verb. What’s the difference between these?

Number 1 is what we would usually use in business, it means “I phoned his supervisor”.

Number 2 sounds similar, right? But it actually means “I shouted from a distance at his supervisor”. You “call to” someone from across the road.

“Call” doesn’t take a preposition if you mean “phone”. It’s rather like the verb “ask”, it includes the idea of movement towards the object.

So, that was a roundup of five really common grammar mistakes in English and I hope it was useful. Had you been saying any of these? Do you hear other people say them?