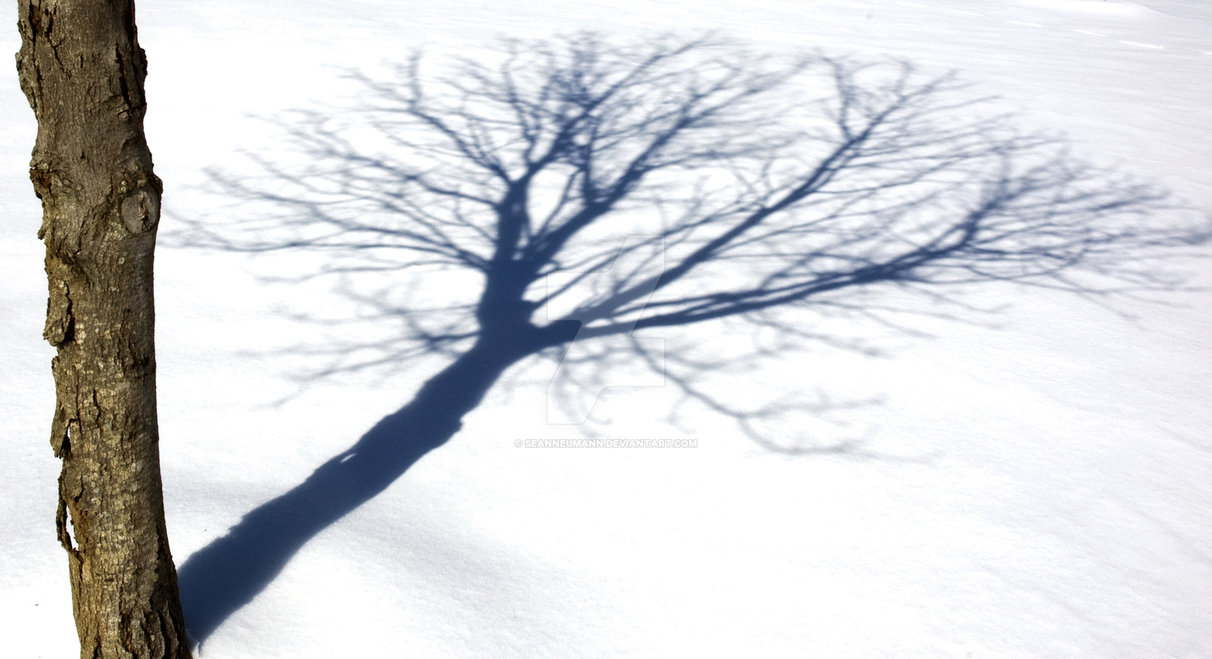 What’s the Difference Between Shade and Shadow?

Do you like going somewhere hot on holiday? Above all you want to enjoy a bit of sun. And then after a while you say… “It’s so hot in the sun! Let’s find some…” which? The difference between shade and shadow is interesting because many languages don’t differentiate between the two concepts. Spanish is an example of this. You will certainly be understood if you use these words wrong but it will sound unnatural to native English speakers.

Firstly, shadow is a particular shadow. We have our own shadows in the shape of ourselves, as do buildings and trees.

Secondly, shade is a more general word. When we look for shade we don’t care what makes the shade. We are just looking for a place out of the sun.

Most importantly, as is often the case in English, one is a countable  noun (shadow) and the other is uncountable (shade).

Consider that in the United States, sunglasses are called “shades”. And what do “shades” do? They create a general shade for everything that you see.

Beware of this typical mistake

To use both together, you could say “Let’s find some shade. How about the shadow of that tree?”

Which one in these pairs of sentences are correct?

1a. Why does shadow disappear in shade?

1b. Why does shade disappear in shadow?

2a What object does not have shade?

2b. What object does not have a shadow?

3a. Can your shadow disappear?

3b. Can your shade disappear?

1a. Shadow disappears in shade because shade covers a larger area.

2b. Transparent objects don’t have a shadow.

3a. Yes your shadow can disappear! However, it only happens twice a year and you have to be on a particular latitude, when the sun is directly overhead.

Get in touch and improve your English

Do you want to get excellent, reasonably priced English classes at your London company? Simply get in touch and let us know what you want to learn, and we will set up your free trial English class.