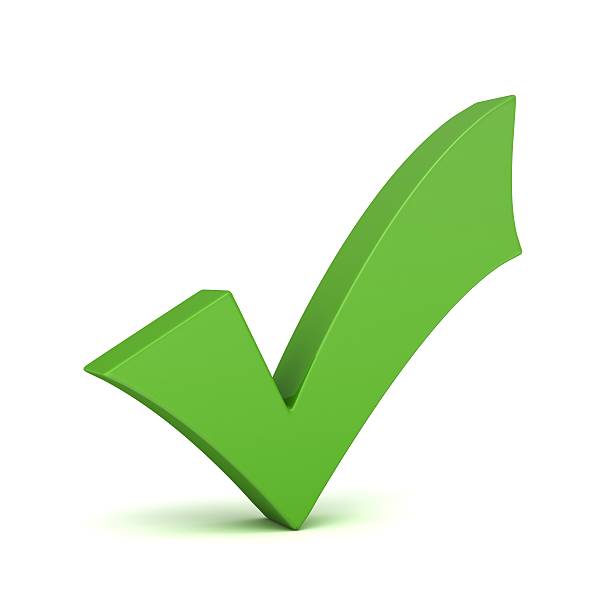 How to Get People to Correct Your English

Do you wish native English speakers would correct your English? As corrections are essential to learning a language, I will share some tips below. First, a story from my own language-learning experience.

I’ll never forget this particular conversation with my Japanese friend.  We were sitting and waiting for a bus one Saturday afternoon in Tokyo. We chatted about various things and made plans for the next week. When I wanted to say “about 3 o’clock” naturally, to my English brain, I said “goro (about) san (3) ji (o’clock)”.

My friend said “Oh, actually you should say “goro san ji” not “san ji goro”. You should put the word “about” first in Japanese.  Horrified, I insisted “But I always say that!” As my friend is a native Japanese speaker, I had to stop short of asking him whether he was sure.  I had used that structure wrong more times than I could count. No-one had corrected my broken Japanese, I suppose, because my meaning had been obvious.

The situation in which my friend corrected me was one in which we were alone and not really in the middle of anything. My friend had the time to correct me and he knew that I wouldn’t be embarrassed in front of anyone. He knew I was studying Japanese and would be grateful for his corrections.

When I asked Japanese people whether you could say a particular sentence in Japanese,  people often said yes. If I pressed, they said “Yes, everyone will understand your meaning.”

English as a People’s Language

Many native English speakers believe that we can speak English how we like. There is no official regulator for the English language like the Académie française for French, and others. I rather like the absence of a regulator because it allows us to be flexible and innovative with new words, and to drop what we don’t like. Even among native English speakers from the same region there is a variety of ways to say several words such as scone.

The idea of English being a language of the people is further complicated by the fact that English can be spoken along a scale of standard to non-standard according to situation and social class.  I would feel rude and rather ignorant correcting “I ain’t got time” to “I don’t have time”, even though I have never used “ain’t”. So if you pronounce it “I sink” rather than “I think” and everyone understands you, is correcting your English inappropriate?

Good luck! What is your experience in getting people to correct your English? Do you have any more tips?