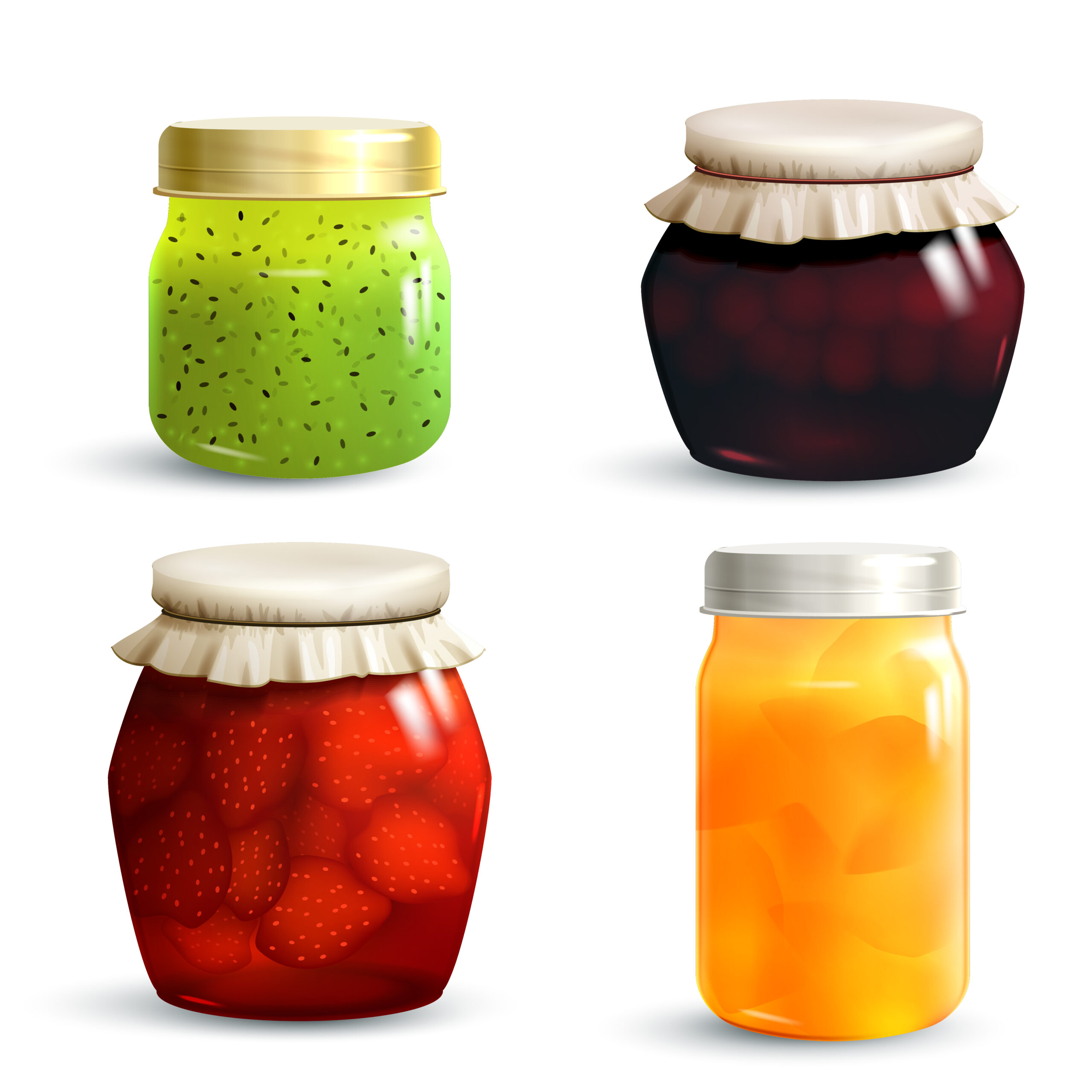 So here are the following top 15, in no particular order…

The Spanish love to tell foreigners about their jam. They are very proud of its quality and will ask you whether you’ve tried Spanish jam. The first time someone asked me this I honestly couldn’t remember if I had, jam is universal, isn’t it? “No!” replied the Spaniard proudly, “We have a long tradition of jam. Spanish pigs are fed on a special diet and…” Hold on. Jam is not made from pigs. Jam is made from fruit and sugar and you can spread  it on toast. Ham is cold meat from pigs.

2. To marry with someone

Normally in English you just marry someone directly with no preposition, like William married Kate. Alternatively, you can use get married with the preposition to, as in I can’t believe Adam got married to that awful woman!

3. I was at university during five years

We use during to refer to a named period such as Christmas, the summer, or quarantine. If it’s an unnamed period of time we say “for five years”.

Unlike Spanish, in English the word “people” is plural which means we conjugate “people” like “they”. This means the sentence should be “people are nice here“.

It’s useful when learning prepositions to think of a strong visual image which supports the logic of the preposition. When you focus on an object, can you see inside, or can you just see the outside? Unless it’s transparent, we can only see the outside! Therefore we focus on something not in.

All English teachers have their own, but  is our choice for top of the Spanish mistakes in English!

You should definitely say this if you have a boring personality and you dislike anything that’s interesting. If not, remember that +ing adjectives are for characteristics, and +ed adjectives are about your feelings. So “this film is boring” but “I’m bored“.

“Well” is an adverb that should go after the object in the sentence. If “English” is the object that means the sentence should be “I really want to speak English well”. Likewise, Sam sings his national anthem beautifully or Alex teaches his students patiently.

In the logic of the English language, if you don’t know nothing it means you know something. This should be “I don’t know anything”.

See our post on double negatives to learn more.

10. My daughter has sixteen years

Attention French speakers too! This is not just a top Spanish mistake in English but very common among speakers of other Latin languages. Ages in English take the verb “to be” not “to have”.  So “She is sixteen” or “She is sixteen years old” You should note that we never say

11. Always I make a draft first

In English you can always use common one-word adverbs of frequency after the subject and before the verb:

Anne always goes to the beach when she can

12. I have a funny history to tell you

13. Commit a mistake or commit an error

What have you commited? A crime? We don’t “commit” mistakes in English, we make mistakes. “Error” is more commonly used in computer English and we also use “make” with “errors”.

This should be “everyone” or “everybody“. Native speakers don’t say “all people”

Finally, something that native English speakers do sometimes but you must be careful of. When you don’t hear something, or don’t understand something, it’s best to say “pardon?” “What?” can sound aggressive unless you say it in a very gentle voice. Likewise, “” is unnatural in real English so you should avoid it.

Eric: “Can I see your book please?”

Spanish mistakes in English: a conclusion

We hope you enjoyed reading these common mistakes in English by Spanish speakers and found them useful! Which ones didn’t you know? Now you know which common traps to avoid, you can speak English more naturally.